Announcing this at a programme to launch the reformed Anna Bhagya scheme here on Friday, Chief Minister Siddaramaiah pointed out that the process of receiving online applications for the BPL and APL cards had been suspended for sometime. He asserted that stern measures would be taken to withdraw BPL cards from the ineligible families. Already 1.07 crore families in the state have got BPL cards. 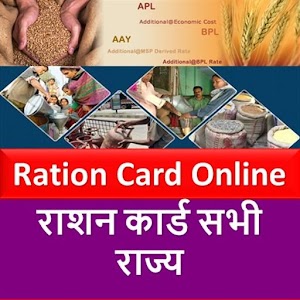 He also announced that the supply of subsidised ration for the holders of APL ration cards would commence from June 1. He said they would get five kg of rice and five kg of wheat besides palm oil and other commodities at subsidised rates.
Click here to view
on September 07, 2017