BSNL has launched two new 'rate-cutter' packs, offering prepaid customers with low price voice calls. These packs are for BSNL and other networks. BSNL Board Director R.K. Mittal said, "The price of the new BSNL pack is Rs 8 and Rs 15, which means that no fixed amount will be paid for every month with a lot of money." This is the latest in the series of plans launched by BSNL for a long time. The company is trying to stop its customers from going to new telecom companies like Reliance Jio. At the same time, Airtel, Vodafone and Idea Cellular are also getting a tough challenge from the government telecom company. 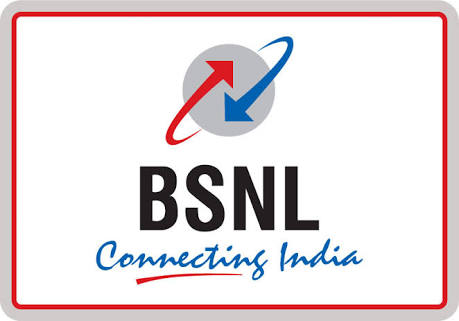 BSNL has once again opened a front against private companies. BSNL has introduced two voice rate cutter plans for pre-paid users, including plans for Rs 8 and Rs 15. This company's plan will be tough for Airtel, Vodafone and Idea.

The validity of BSNL pack of 8 rupees is 30 days and in the country, BSNL network will be charged for 15 paisa per minute. Right there.